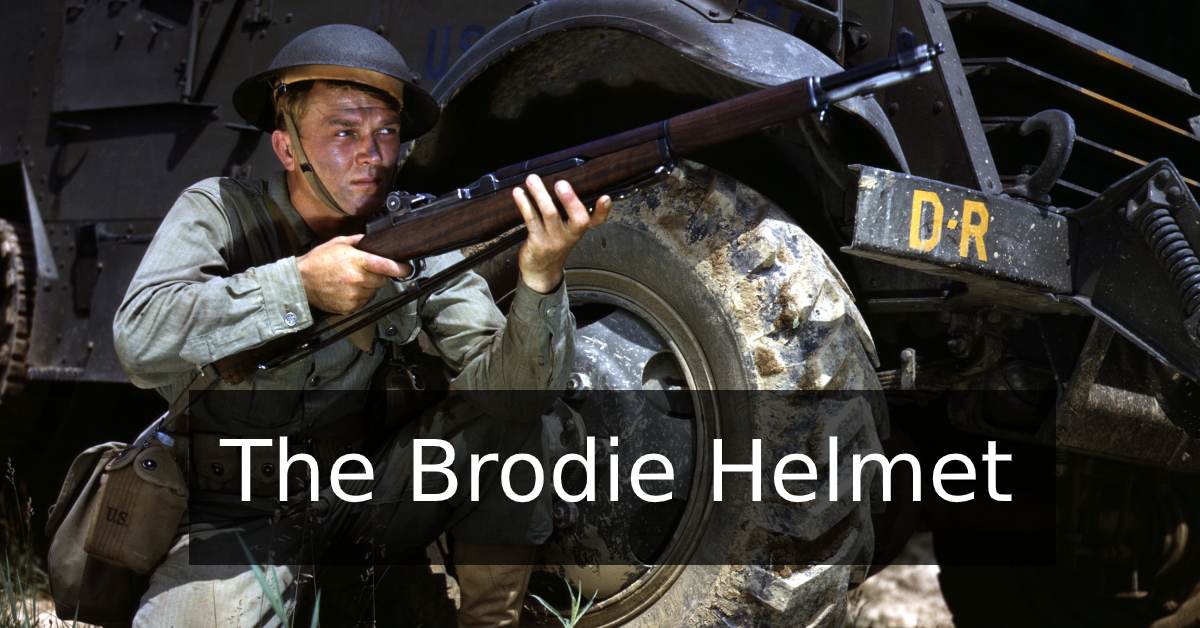 Grandpa?” I turned my head in the direction of the trapdoor. My hair and clothing were covered in dust and spiderwebs. “Yeah? Did you find the pictures? I’d come up to help but my knees are killing me.” “Not yet. But I’ve found something else. I think it’s a helmet.” “Does it look like a metal salad bowl?” I chuckled whilst looking at the old steel helmet. It did indeed look like a salad bowl, with a wide brim around the edge. “Yes it does, it also has a leather liner and a leather chinstrap.” “Bring it down here, that was your great-great-grandpa’s helmet in the first world war.” “Okay!” I put the helmet on and quickly climbed down the stairs.

It really didn’t feel like I was wearing a helmet used in the war. Grandpa was waiting for me at the table. He chuckled when he saw me wearing the helmet. “Difficult to imagine that people went to war wearing that. But to be fair, it’s an early model.” I sat down next to my grandpa and handed him the helmet. He took it, observing it closely and touching its many imperfections. “When the first world war started, nobody would even wear proper helmets. More cloth or leather ‘headgear’. Would you believe it?” I raised my brow in confusion, pointing at the helmet: “So, that’s like an innovation?” “Yes, definitely. My grandfather was lucky. When he fought in the Battle of St Eloi in 1916, he was 18 years old at the time, all ranks were wearing one of these.”, he knocked on the steel helmet. “So, who came up with the idea?”, I asked.

“The French came up with the first ‘proper’ helmet. Then, a man named John Leopold Brodie designed the first helmet model here in the United Kingdom. That’s how the helmet got its official name as well. Though we never call it that. I suppose your cousins in the US would call it Tommy helmet… the Germans went for salad bowl. The first of these helmets were then produced in August 1915. The helmet was pressed from a single thick sheet of steel. That gave it added strength and made it easy to produce. It was war times after all. The helmet’s “soup bowl” shape was designed to protect the wearer’s head and shoulders from shrapnel shell projectiles bursting from above the trenches.” I took the helmet back to take another close look. “It’s so light…you said it’s an older model?” “Yeah, that’s a Type B. It got a lot of criticism. You can see, the helmet is too shallow, the rim too sharp and the lining just too slippery. That’s why in mid-1916, they produced the Mark I version. It had a separate, folded rim, a two-part liner, and matte khaki paint finished with sand, sawdust, or crushed cork to give a dull, non-reflective appearance. Once the Mark I was produced, other countries such as the US started to use it as well. They used it throughout world war one and up to the middle of world war two. But it always stayed a ‘signature’ British helmet.”

Grandpa paused for a while and took a sip of coffee, whilst I was looking up pictures on my phone. “Yeah, well later helmets look a lot sturdier. Though that chin strap looks uncomfortable.” Grandpa checked out the pictures on my phone: “That was just to make sure the helmet would stay there. I’d also think that the new liner and canvas chin strap made it more comfortable to wear. The US used that model until 1942. Then, it was finally replaced by the M1, which looks similar to modern US helmets. The ‘doughboy helmet’, as Americans called the Brodie, was still good enough for civil defence though.” I scratched my chin: “What about us? Did the UK soldiers stay faithful to their salad bowl helmets?” He chuckled again: “Yes…up until 1944 at least. It was then replaced by a similar, but still significantly modified design. That was known as Mk III ‘Turtle’ helmet.”

My eyes wandered back to my great-great grandpa’s helmet. “Well, I’m glad that they invented these to keep the British Soldiers safe in world war one and then from the Nazis.” My grandpa smiled at me: “I’m glad that someone in this family is interested in this kind of stuff. Keep the helmet if you like. Just gathering dust up the attic. And speaking of dust, we better get you cleaned up before gran comes home and gets a heart attack.”

Jon WaraasJon is the founder of WW2Helmets.Com. He writes about WWII helmets, battles, and tanks in his spare time.
Posted in:
WWII Stories
Top 7 Sellers
Fast shipping