Have you ever wondered what the rough “cement” looking coating on German tanks during World War 2 was used for? A LOT of people have asked the same question, so I figured I would write up a short blog post to explain why German tanks were sometimes painting with that.

The dried cement looking coating on the German fighting vehicles during the war was called “Zimmerit“, which was a non-magnetic paste that was coated on German tanks, tank destroyers, assault guns, and (rarely) on half-tracks after 1943. The paste was meant to provide a barrier between the steel of a German fighting vehicle and magnetic or adhesive anti-tank mines.

The Zimmerit was applied to German vehicles from December 1943 until September 9th, 1944 at which time it was discontinued due to German high command concerned that it could ignite after being hit by projectiles. Later research did prove those claims to be false, however the order was never reissued.

What are anti-tank mines?
In 1942 the Germans started issuing their infantry with “Hafthohlladung” (translated into “tank breaker”) which were hand held anti-tank mines that use magnets to attach to the steel on enemy tanks.

Assuming that the Allies would soon use the same technology on their own tanks, the Germans developed Zimmerit as a way to counter the anti-tank mines.

The anti-tank mines used a shape charge to blast a hole in a tank, which would knock the tank out, but with the Zimmerit application the mines could not attach onto the tank properly.

^^ (Above photo): The above photo shows a Hafthohlladung anti-tank mine. Copyright: “Haft-Hohlladung granare 3kg” by baku13 – photo taken by baku13. Licensed under CC BY-SA 3.0 via Wikimedia Commons

Take a look at these 2 photos showing German fighting vehicles with the Zimmerit coating: 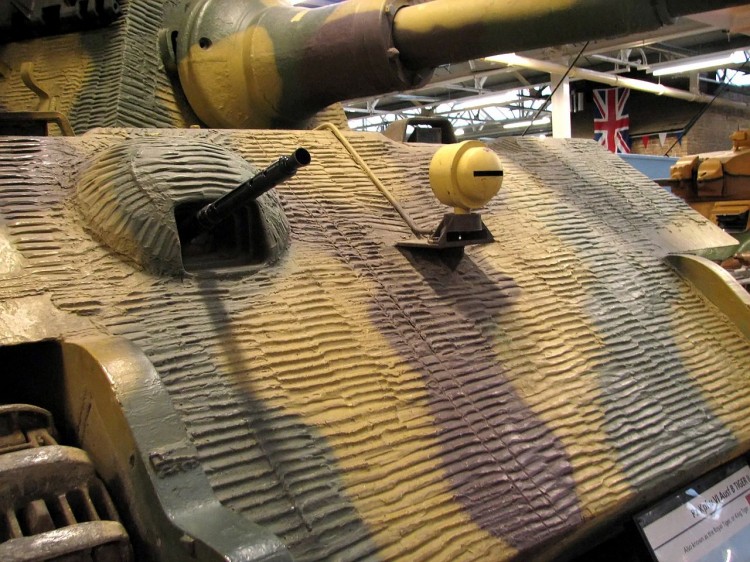 ^^ (Above photo): A close up of Zimmerit. Copyright: “Zimmerit Tiger II 2 Bovington” by Hohum – Own work. Licensed under CC BY 3.0 via Wikimedia Commons 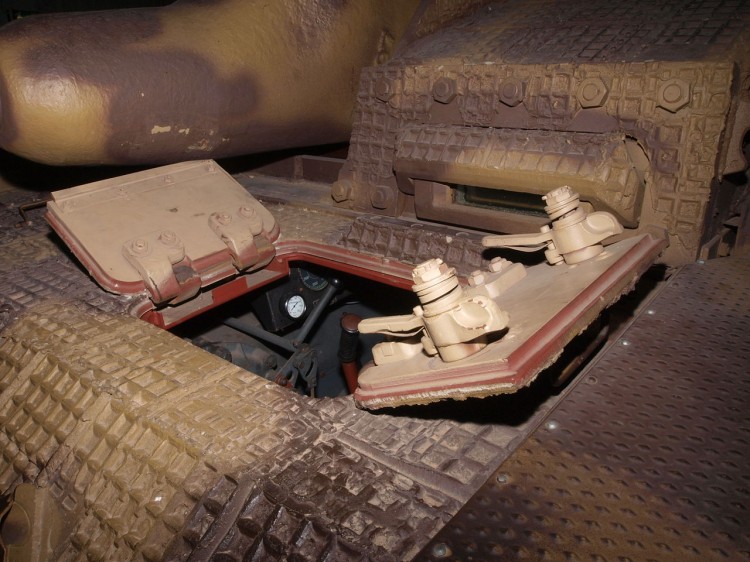 Jon WaraasJon is the founder of WW2Helmets.Com. He writes about WWII helmets, battles, and tanks in his spare time.
Posted in:
WW2 Info
Free shipping