Skip to navigation Skip to content
Shopping Cart
COVID-19 Update: We are open for business and are taking orders and shipping as normal. 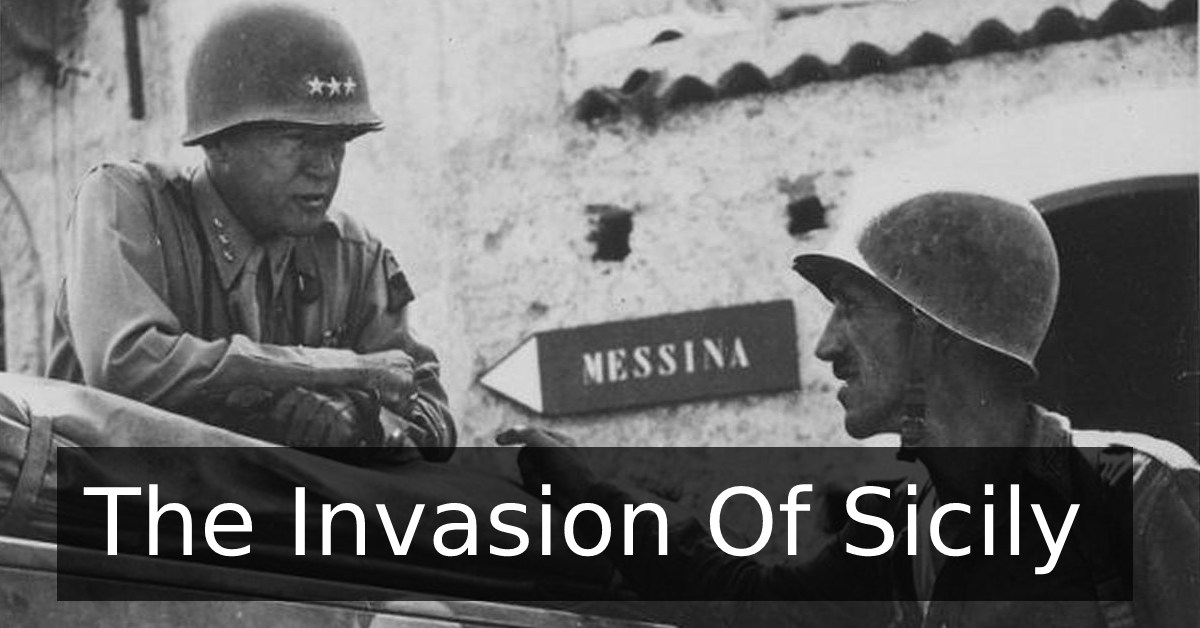 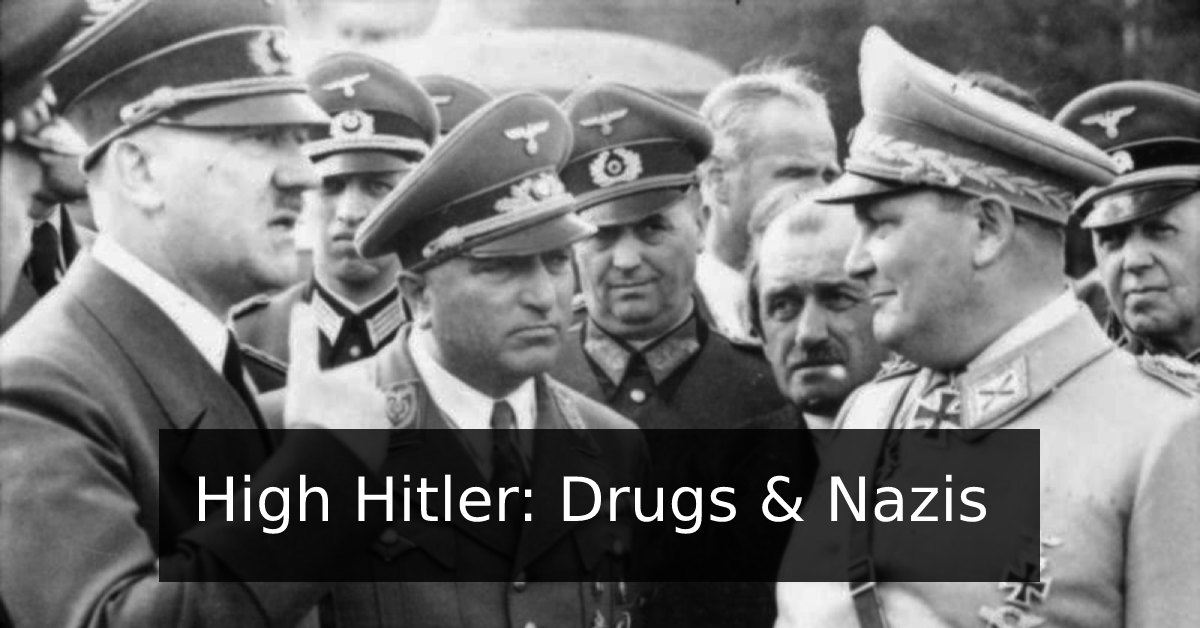 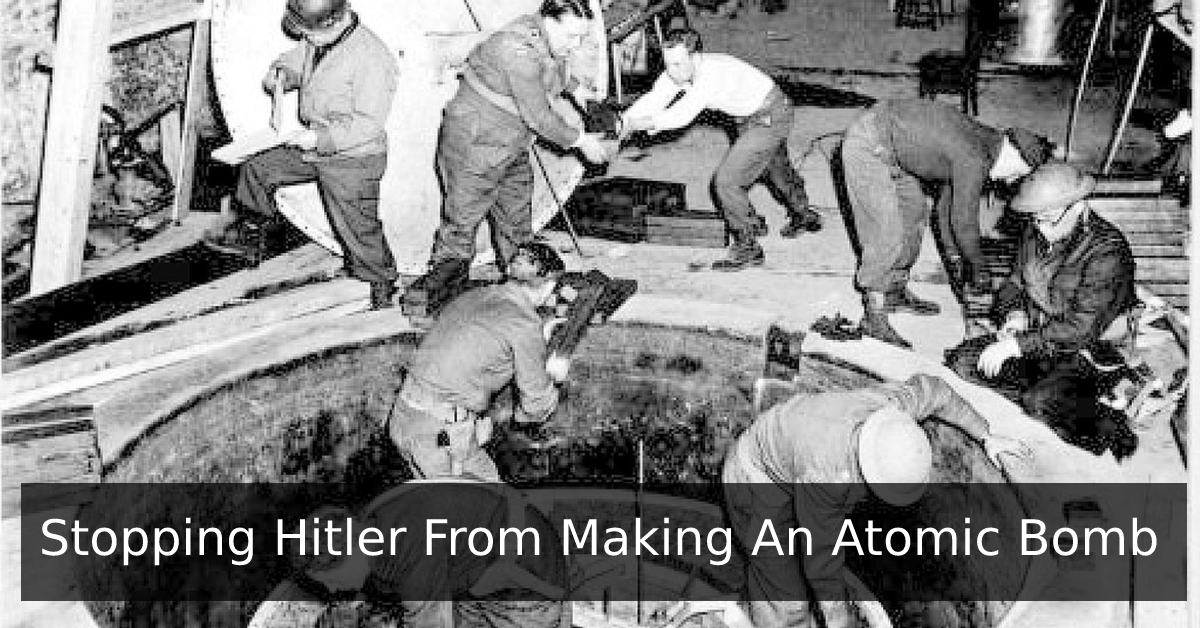 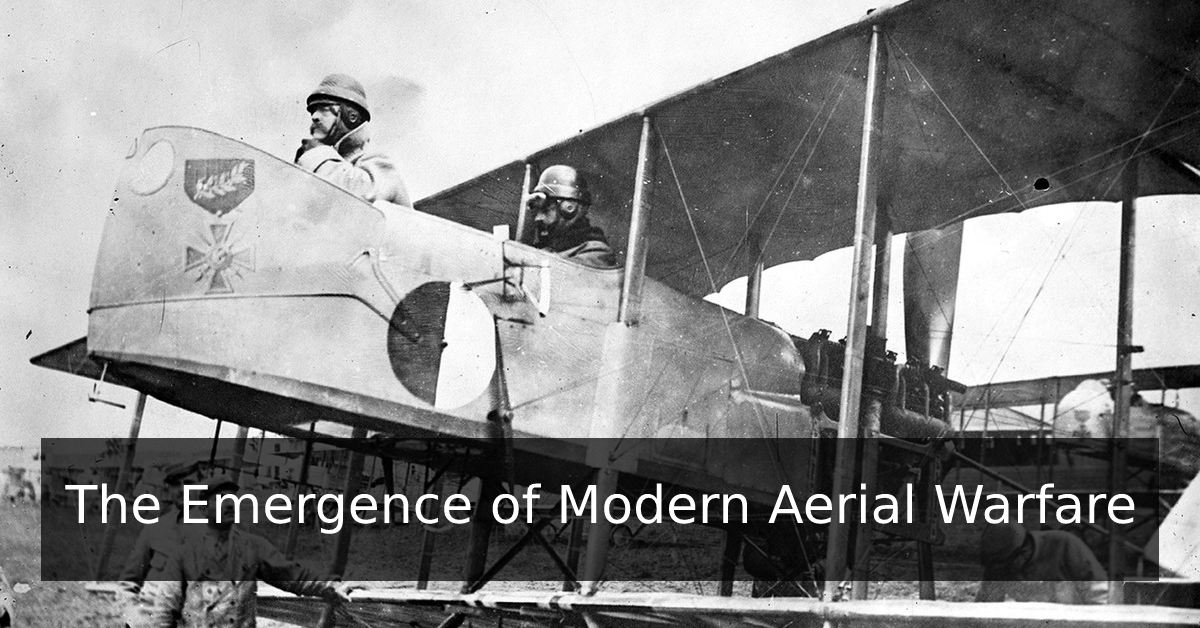 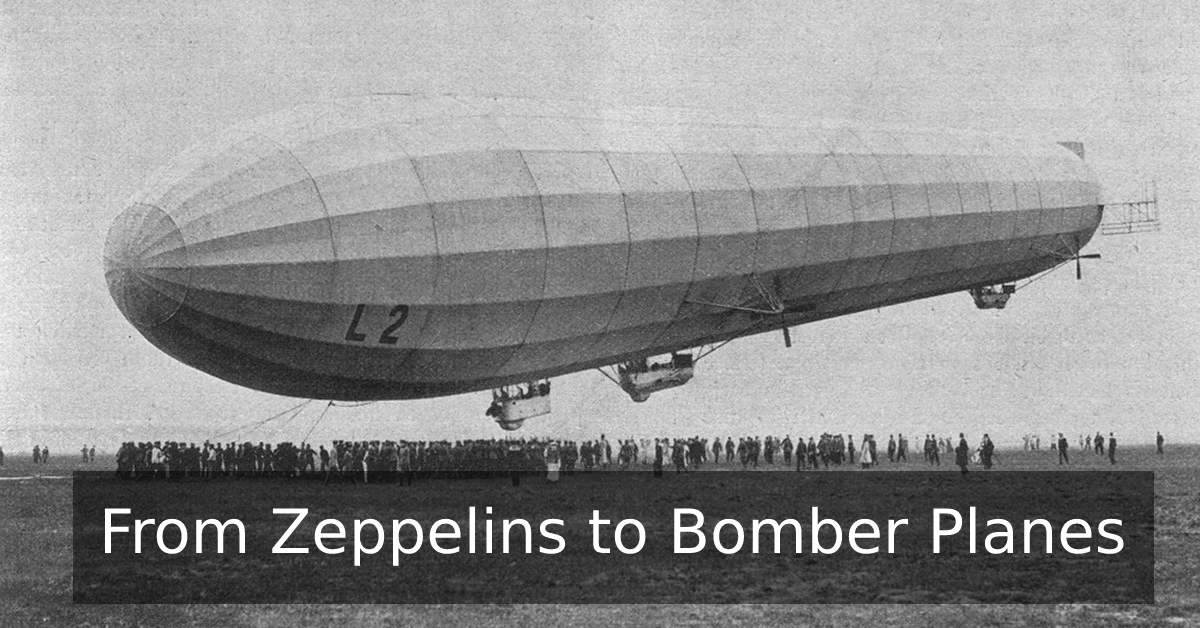 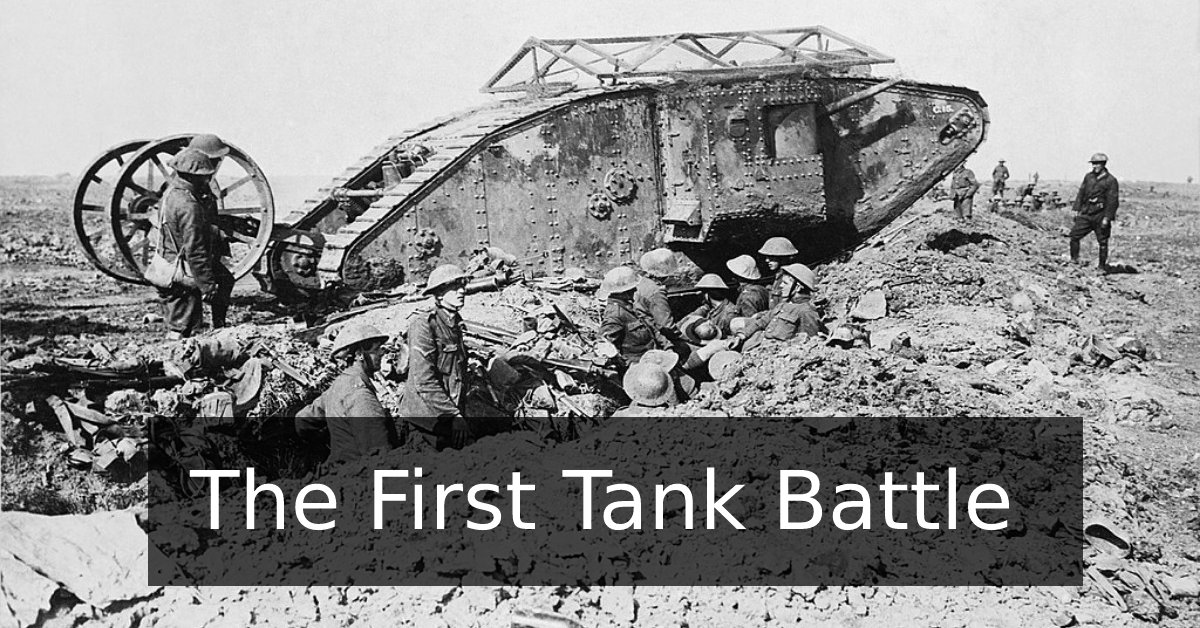 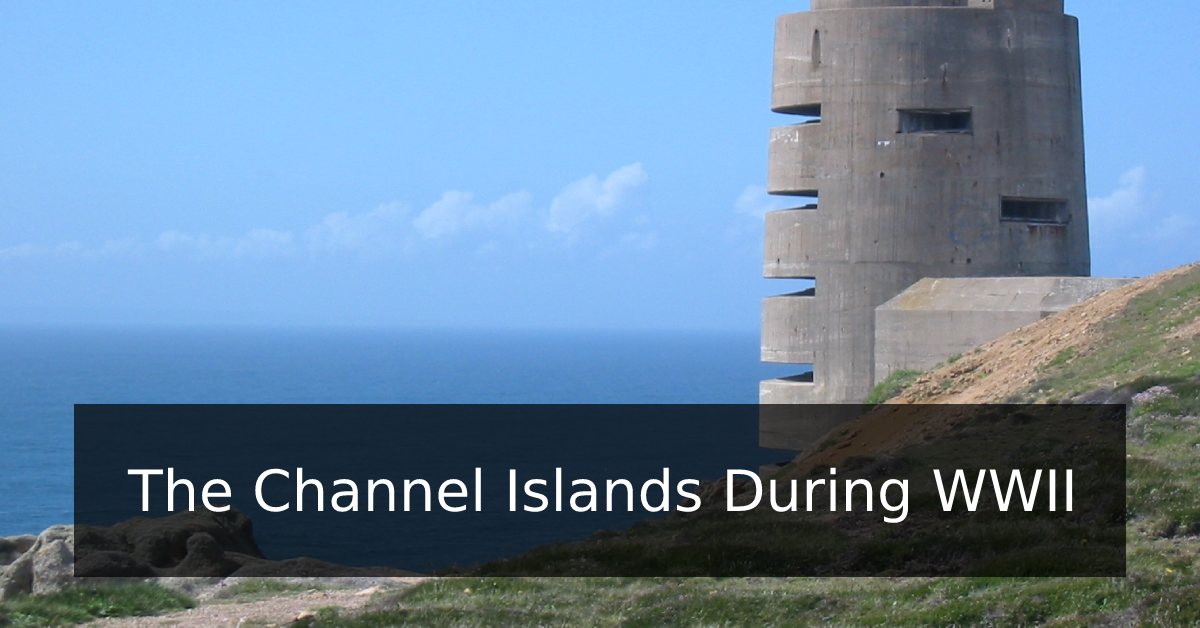 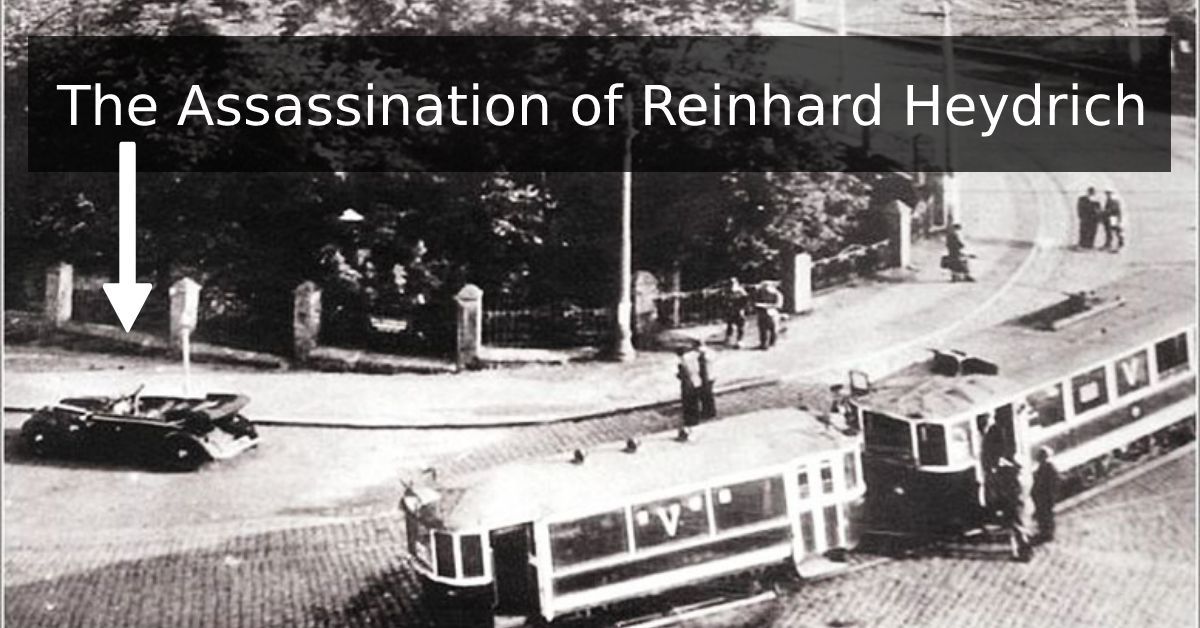 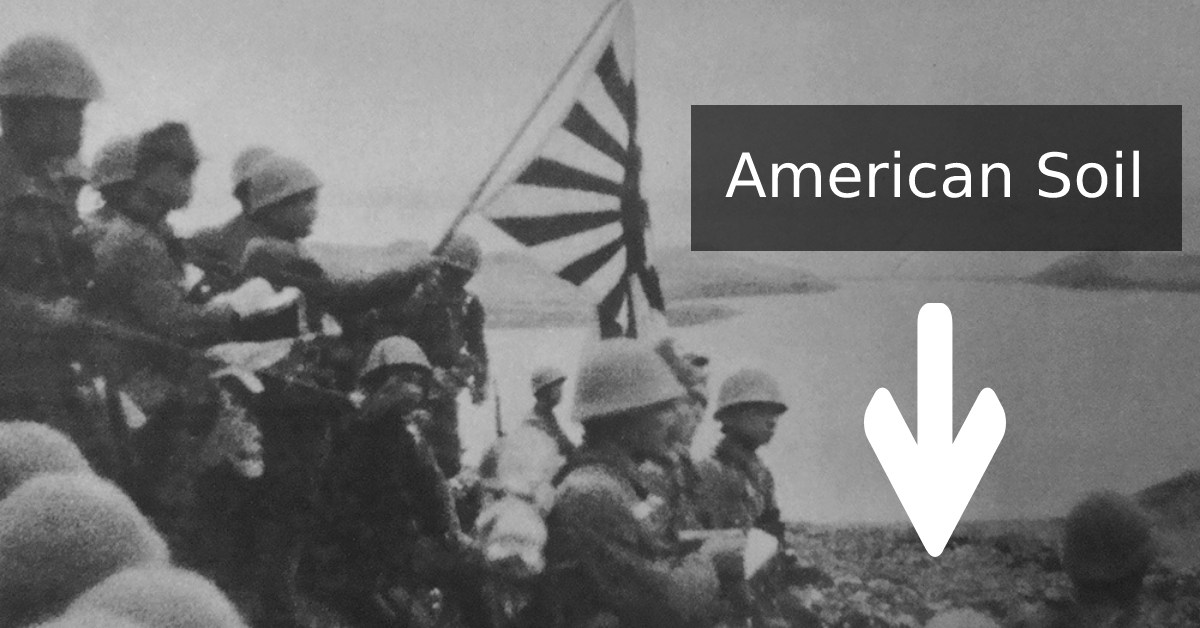 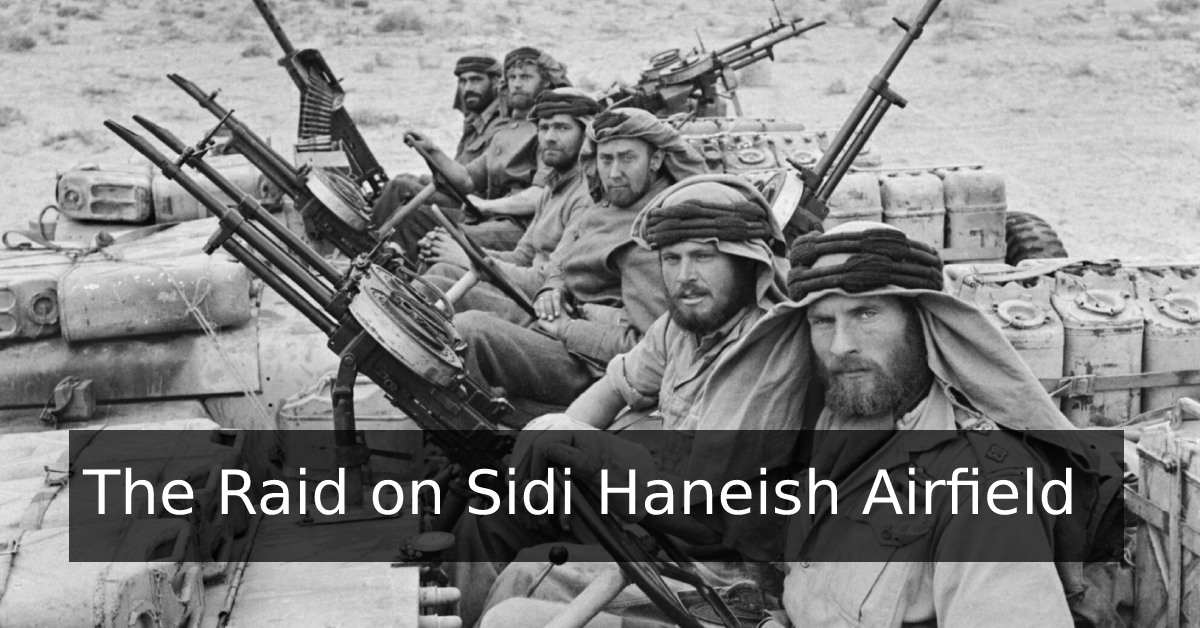